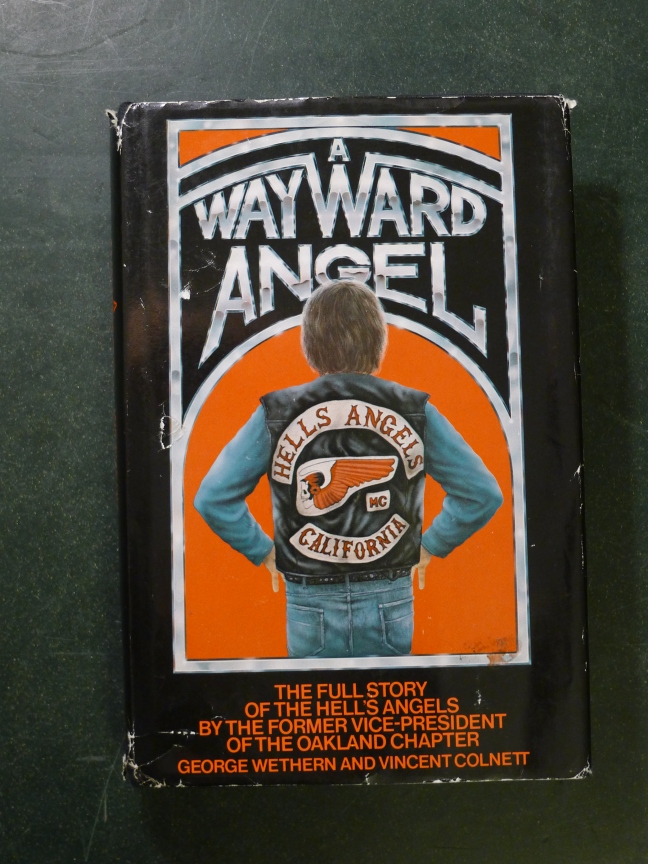 A Wayward Angel chronicles the Bay Area Hell’s Angels Motorcycle Club from the late 1950s through their tumultuous 1970s. Recounted by the former Oakland Chapter Vice-president George Wethern, a man walking a tight rope between two families, his wife and kids and his brothers in arms.

Follow the Hell’s Angles from a group of rebel-rousing youngsters on Harleys, to a sophisticated drug operation that feeding the burgeoning hippie culture of San Francisco in the in 1960s. From parking lots to the infamous Altamont. From good times to bad trips. This book offers detailed insight to the world’s most notorious club.